Why 5 goals per week? Little-known Solution to laser focus in life. 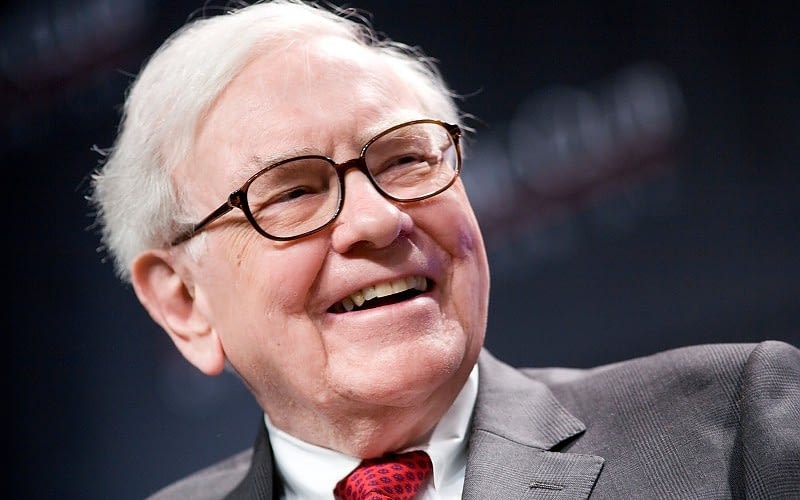 He has well over 50 billion dollars to his name and consistently ranks among the wealthiest people in the world. Out of all the 20th century investors, Warren Buffett is the most successful. If you were to ask Warren Buffet “Why 5 goals per week?”, what would he say?

The story of Mike Flint

It would make sense that given his success, Buffett has an excellent understanding of how to best spend his time each day and each week.

And that’s why the story below, which was shared directly from a Buffett’s employee, is so relevant to us.

So what is the simple 3-step productivity strategy that Warren Buffett uses to help his employees determine their priorities and actions?

Mike Flint was Buffett’s personal airplane pilot for 10 years. (Flint has also flown four US Presidents, so we can safely say he is good at his job.) When Flint asked Buffett about how to set career priorities, his boss asked the pilot to go through a 3-step exercise.

Here’s how it works…

STEP 1: Buffett asked Flint to write down his top 25 career goals. Note that you can also complete this exercise with goals for a shorter timeline, like a week, a month, or a year for instance.

STEP 2: Then Buffett asked Flint to review his list and circle his top 5 goals. Again, Flint took some time, made his way through the list, and eventually decided on his 5 most important goals.

Note: If you’re following along, pause right now and do these first two steps before moving on to Step 3.

Flint wanted to start working on his top 5 goals right away. And that’s when Buffett asked him about the second list, “And what about the ones you didn’t circle?”

Flint replied, “Well, the top 5 are my primary focus, but the other 20 come in a close second. They are still important so I’ll work on those intermittently as I see fit. They are not as urgent, but I still plan to give them a dedicated effort.”

To which Buffett replied, “No. You’ve got it wrong, Mike. Everything you didn’t circle just became your Avoid-At-All-Cost list. No matter what, these things get no attention from you until you’ve succeeded with your top 5.”

The Power of Elimination

It’s clear Buffett believes in minimalism and simplicity. Getting rid of waste. Eliminating the inessential is one of the best ways to make life easier, make good habits more automatic, and make you grateful for what you do have.

Getting rid of wasteful items is relatively easy. It’s eliminating things you care about that is difficult, especially when you are a hoarder. The tasks that have the greatest likelihood of derailing your progress are often the ones you care about, but that aren’t truly important.

Every behaviour has a cost. Even neutral behaviour isn’t really neutral. It takes up time, energy, and space that could be put toward better behaviour or more important tasks. We are often spinning in motion instead of taking action.

This is why Buffett’s strategy is particularly brilliant. Items 6 through 25 on your list are things you care about. They are important to you. It is very easy to justify spending your time on them. But when you compare them to your top 5 goals, these items are distractions. Spending time on secondary priorities is the reason you have 20 half-finished projects instead of 5 completed ones.

Eliminate ruthlessly. Force yourself to focus. Complete a task or kill it.

The most dangerous distractions are the ones you love, but that don’t love you back.

If you want to put this great advice into practice, go ahead and download our whitepaper, or even better, sign up for our free 2 week trial.