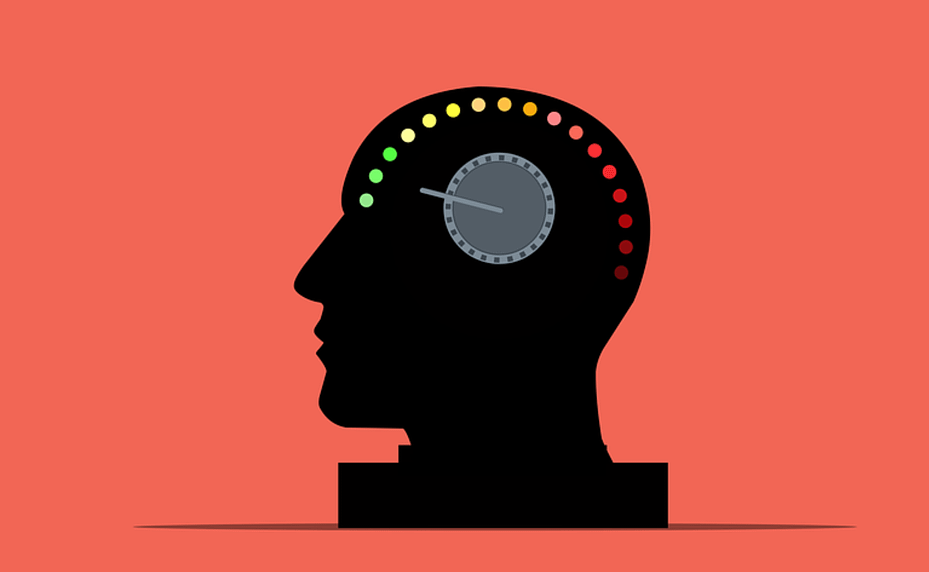 It’s 1954. Peter Drucker publishes his book “The Practice of Management” and becomes a household, no, business-household-name. His concept of “SMART” (Specific, Measurable, Achievable, Realistic, Timely) goal setting is an instant hit. It prevails for decades. Until recently, when apparently SMART has gone out of fashion and FAST is the way to go. Really?

It’s not just Peter Drucker who has fallen from grace. In a future blog, we’ll take a closer look at Robert Kaplan and David Norton’s Balanced ScoreCard (BSC), which has disappeared from the face of the earth as well. It seems like there are waves of fashionable management ideas that come and go. Porter’s 5 forces, John Kotter and his steps for change, Daniel Goleman and EQ, Kim and Mauborgne and their Blue Oceans, …. The list goes on.

Introducing Management experts Donald Sull and Charles Sull. In 2018, they define and explain FAST goals in the MIT Sloan Management Review as follows: “We found that four core principles underpin effective goal systems, and we summarize these elements with the acronym FAST. […] Goals should be embedded in frequent discussions; ambitious in scope; measured by specific metrics and milestones; and transparent for everyone in the organization to see.”

I must say, though, that “Transparent” in FAST is a big improvement over SMART. MyBig5 implements this by making all objectives and goals visible to everyone in the company. You can make some objectives or goals private, but we believe that should be the exception rather than the rule. SMART was never explicit or clear about the transparency of goals. FAST clears that up.

In MyBig5, employees set themselves 5 goals every week. Thanks to this weekly cadence (fancy word for “rhythm” or “frequency”), there is a tendency to have conversations and give feedback on goals much more frequently than when companies don’t use MyBig5. Where performance reviews used to be an annual or bi-annual event, with MyBig5 performance reviews happen every few months. And more importantly, they are no longer driven top down, but employees take charge and the conversation is factual and specific rather than subjective.

What I noticed when I read Donald and Charles’ article: FAST is truly SMART 2.0, because it clearly builds on the “Specific” in SMART. In our MyBig5 app, we make this come alive, because we coach employees to explicitly write down their 5 goals for the week, and managers their 5 company objectives for the year. I also prefer “frequent” (in FAST) over “timely” (in SMART). I never really got the “timely” thing. It always felt a bit too fluffy.

Speaking of fluffy… the “ambitious” in FAST is a potential recipe for disaster, because what does that mean, “ambitious”? It can go woefully wrong when you aim too high, or not high enough. Either way, it’s not SMART, because where has the “measurable”, “achievable” and “realistic” gone? The “ambitious” may actually be the direct opposite of “realistic” let alone “achievable”. As always, common sense tells us that we should not throw away the baby with the bathwater. SMART goals have taught us that it’s good to be realistic and make goals achievable. I can’t see an Olympic high jumper try to jump over 3 meters, when the world record is 2m45. If you set the bar way too high, people will just give up. So I feel caution around the word “ambitious” is recommended.

Don’t get me wrong, I truly believe you should “think big” and have “BHAGs” (Big Hairy Audacious Goals) and “shoot for the stars”, and “the sky is the limit”. I really do. Thinking and dreaming big is the only way to create extraordinary results. As long as you remain rooted in reality and keep your 2 feet on Mother Earth (be real and keep measuring, in other words, keep being SMART). So I would like to think that SMART goals are not dead. They have matured into FAST goals, and we just kept the good genes of the SMART DNA, to incubate FAST. And that is how we built MyBig5. Pragmatically, keeping it simple and effective. Being SMART and FAST at the same time, the best of both worlds!